half completed
sentences
all that is left
of my love

lost
in the depths
of your eyes

I find a disturbing pattern emerging while following the jockeying for position of GOP hopefuls in the US, and, of course, this tendency of “insulting” opponents is not just indicative of US politicians of any particular party nor just of the US in general but can be seen in other countries’ so-called leaders, too. Negative campaigning has been going on for decades now and here in Turkey we have also seen it rear its ugly head. But what has struck me today as I read about Donald Trump having his ratings in the polls plummet because he failed to insult John Kasich, the Republican governor of Ohio, has left me with mixed feelings.

Now on the positive side, I like seeing his ratings fall because I don’t think a man who insults people and whole racial/ethnic groups should become popular. Yet the reason his ratings are falling are for what I perceive to be the wrong reason: that he did NOT insult someone. This means, of course, he is popular with a class of people who actually like a leader to insult people. A quote from one of his supporters was: “When you’re in the White House and that phone rings, you’ve got to be ready to insult someone right away.”

As my friend Chuck would say: WTF?

I mean, do a fairly large segment of the population (and he was getting over 25% approval ratings before among GOP hopefuls) actually believe that a leader of what is still the most dominant world power should be the type of person who insults other leaders and anyone who does not agree with him? Do they actually believe that is a prime characteristic of a good leader? To divide people rather than bring them together? To be negative rather than positive?

Abraham Lincoln once said in 1858 when running for the senate: “A house divided against itself cannot stand.” Of course he was speaking of a country divided over the issue of slavery but the same axiom can be applied to any country over any issue that causes dissent: a negative leader divides a country, divides its relations with other countries, and causes, in his or her own way, the unraveling of any hope for peace and understanding not only in their own country but in the world.

Now maybe I am being naïve but I do remember a time when we had leaders who did the opposite. People like the Kennedys and Martin Luther King in the US as well as people like Nelson Mandela who is probably the epitome of what a real leader should be. They didn’t bring people together with insults but by exuding a positive approach to trouble and discord. And it seems to me if we hold up leaders like that as role models, then people like Donald Trump and others of his caliber would be easily dismissed by the population of whatever country they happen to be seeking power in.

For in whatever country that phone rings, the person answering should be first listening to whatever problem or comment is being made to them before trying to find common ground to reach in order to smooth over troubled waters or opposing points of view. We, as a people, as citizens of the world, should be looking for leaders who can unite us, not cause division. At least that was what I was taught many years ago and still hold true. We cannot, should not, expect less from a leader. Otherwise we will continue to live in a world where war, discrimination, racism, and inequality exists.

And if his insults are just what he envisions as the truth, then we are allowing that truth to be the reality we accept. Do we really want a world like that? Or would we like to see those problems solved? Don’t we desire a better reality? Don’t we want to live in peace and prosperity? Shouldn’t we be looking for leaders who are committed to that goal?

This is not about Donald Trump but about a mindset that allows people like him to rise to positions of leadership in any country. I can cite other examples from the past of leaders like that that brought the world to war, but I see no point in belaboring this. We deserve better. And we should continue to seek that. Here, now, in whatever country we live, wherever we vote, in whatever group we join that uses its influence to change the reality of an unjust world. Hope is not just an abstract idea but a living, breathing tool that can unite us to change the circumstances of our world.

He was ready to admit to himself that he had not been a good teacher. Always, from the time he had fumbled through his first classes of freshman English, he had been aware of the gulf that lay between what he felt for his subject and what he delivered in the classroom. He had hoped that time and experience would repair the gulf; but they had not done so. Those things that he held most deeply were most profoundly betrayed when he spoke of them to his classes; what was most alive withered in his words; and what moved him most became cold in its utterance. And the consciousness of his inadequacy distressed him so greatly that the sense of it grew habitual, as much a part of him as the stoop of his shoulders.

But during the weeks that Edith was in St Louis, when he lectured, he now and then found himself so lost in his subject that he became forgetful of his inadequacy, of himself, and even of the students before him. Now and then he became so caught by his enthusiasm that he stuttered, gesticulated, and ignored the lecture notes that usually guided his talks. At first he was disturbed by his outbursts, as if he presumed too familiarly upon his subject, and he apologized to his students; but when they began coming up to him after class, and when in their papers they began to show hints of imagination and the revelation of a tentative love, he was encouraged to do what he had never been taught to do. The love of literature, of language, of the mystery of the mind and heart showing themselves in the minute, strange, and unexpected combinations of letters and words, in the blackest and coldest print–the love which he had hidden as if it were illicit and dangerous, he began to display, tentatively at first, and then boldly, and then proudly. 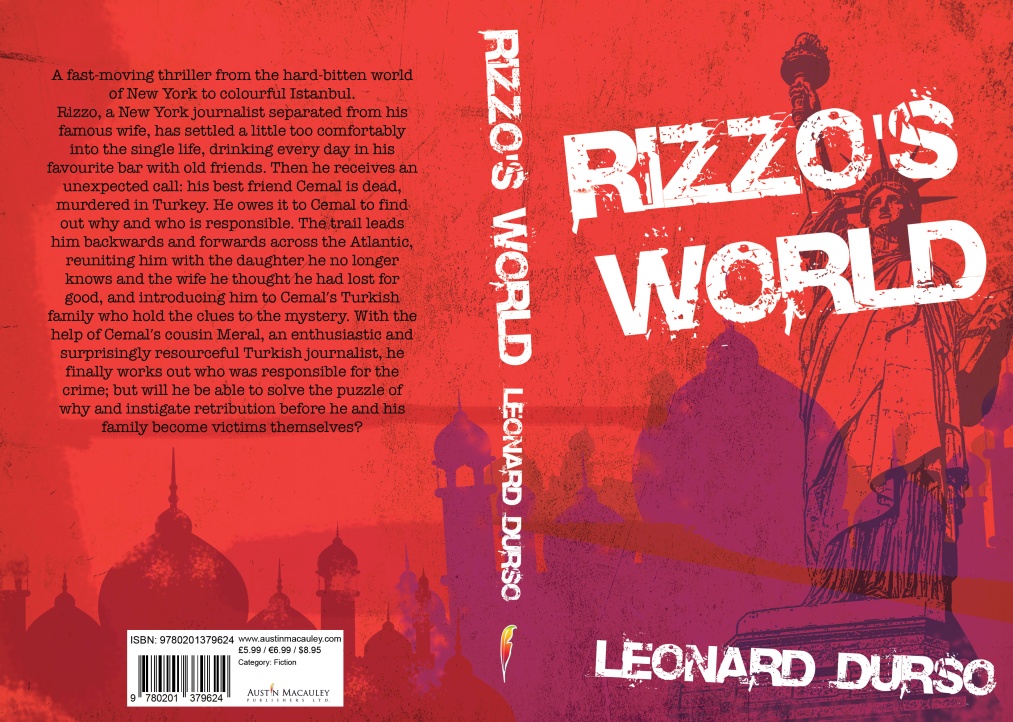 Willing Yourself To Win

4TheRecord is dedicated primarily to Ausmusic from all eras and most genres, we will explore the dynamics of the creative process, and reveal the great drama, lyricism, musicality, and emotion behind each classic song.

Unleashing the beauty of creativity

Art and Literature Beyond Borders

Chronicling an ever-changing city through faded and forgotten artifacts